welcome to the museum.

This is my little aquarium to talk about fish stuff. I like sea creatures a lot.
I don't know where it started, i just like to awknoledge the beauty of these fish cause they are truly awesome specimens!!!!

I'm keeping this page short for now but i'll update it with more information as I go and research!

Beta fish are also known as Siamese fighting fish. They are a freshwater fish native to Southeast asia. They are carnivorous. I have never personally owned a beta fish, but they are quite beautiful to watch. here are some other images of them.

The term applied to these little guys is known as "nudibranches". I can go on and on about nudibranches. They are super duper tiny, and I've been actively watching a page from japan about them. Feel free to check it out! Most of it is broken now, but before when i used the site, it had a bunch of seaslugs and their respective family groups. 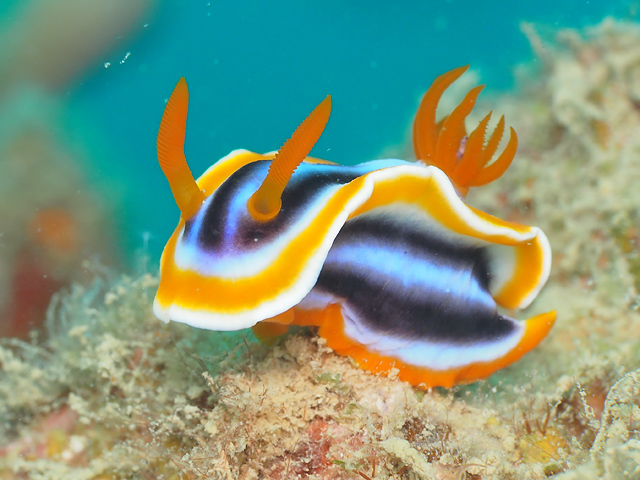 There are over 3,000 different species of these guys (The gastropoda family)! and who knows... maybe more? I like the ocean because it's endless.

I personally find lots of inspiration in them. I sometimes make characters based off of them.

These things freak me out. They're giant sea creatures with creepy eyes. But I'm also fascinated by them, because they are scary. I mean i would freak out if this thing was near me. Sometimes it's better to admire things from a distance. 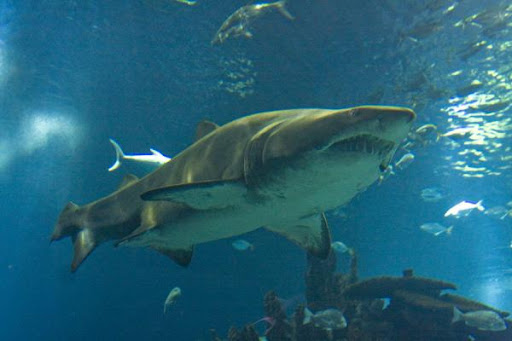 I just discovered these while researching for other sea creatures, and i love him!!!

Isnt he cool as shit?????? But He's found in only deep-sea conditions.

Because of being a deep-sea squid, he does lack inksacs, so instead he curls inside out revealing a bunch of spikes to defend against enemies. (shown in picture 2) 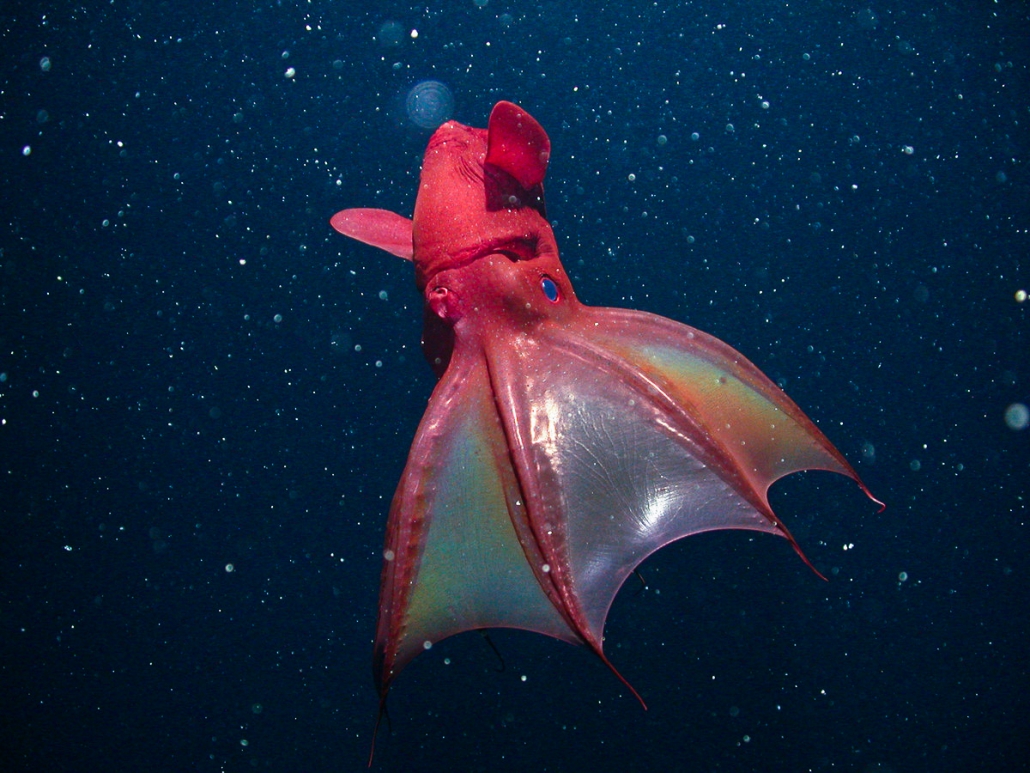 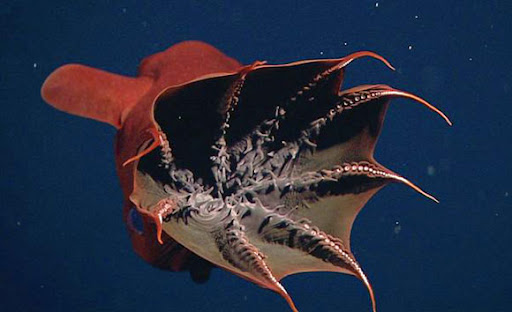